However, despite the misadventures and initial difficulties, the life in New York of Giuseppe – a naturalized US citizen – flowed serenely, between a football match with a real ball together with the small team founded with other Italian immigrants, “Little Italy“, and the job in his father’s shop; in a world that offered everyone the opportunity to work and live with dignity.

My brother Luca was born in Praiano in 1964 and in 1971 I too arrived, Suela, unaware heir of a past that was already becoming the future, when my parents took the land with the watchtower where the great-grandfather Giuseppe lived, known as “Peppino ra Torre ”. They opened the doors of what is, today as then, the Hotel Margherita in Praiano – our home and the home of all the travelers who have come to visit us in these 50 years of hospitaly. 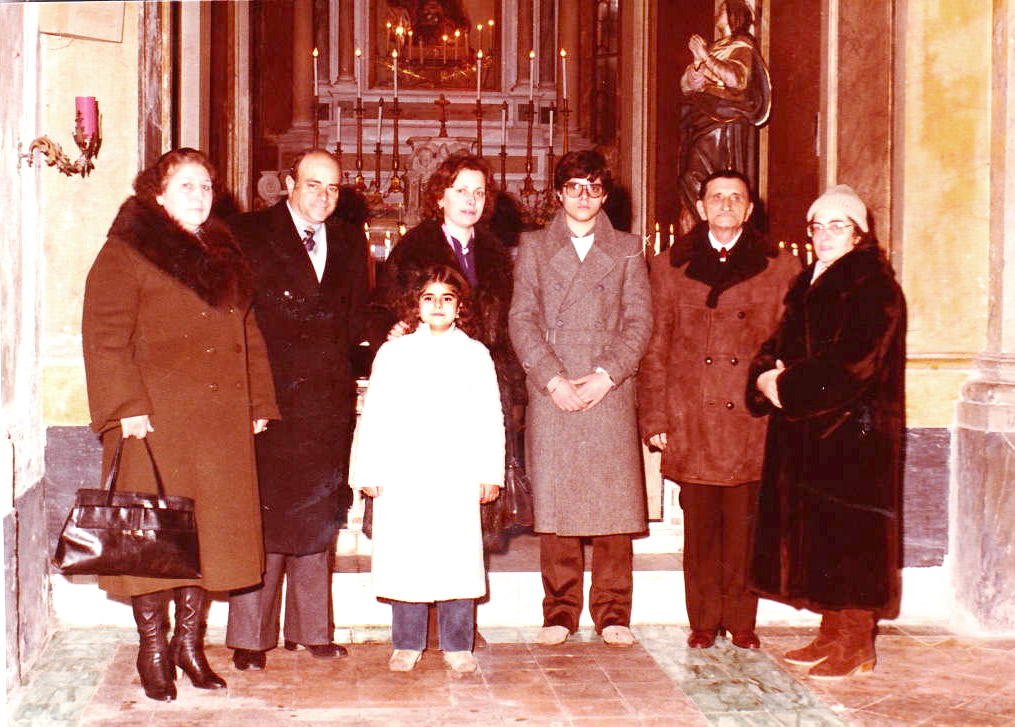 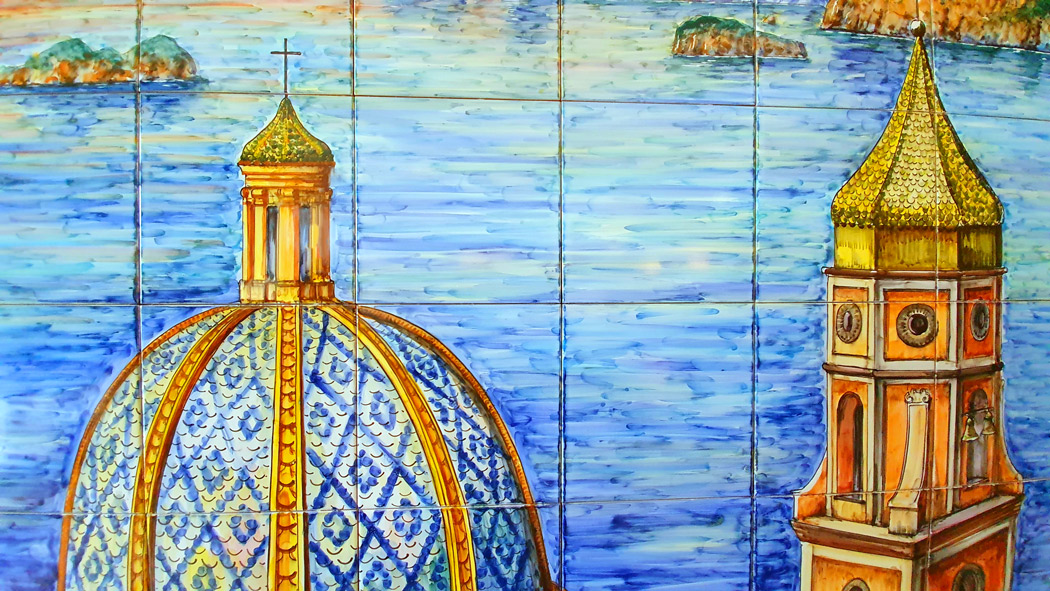 Pasta made with ancient grains at M’Ama Restaurant

Manage consent
To provide the best experiences, we use technologies such as cookies to store and / or access device information. Consent to these technologies will allow us to process data such as browsing behavior or unique IDs on this site. Not consenting or withdrawing consent may adversely affect some features and functions.
Manage options Manage services Manage vendors Read more about these purposes
Show Preferences
{title} {title} {title}